How a Blaze Pizza Franchisee Streamlined Operations Across 25 Locations

Blaze Pizza franchisee Millenial Restaurant Group needed a better way to scale its accounting and finance function alongside its physical locations in a way that provided faster, up-to-date data without increasing overhead or complexity.

With Restaurant365, MRG and Blaze has store operations data at their fingertips and can quickly spot and pursue opportunities or identify and solve problems nearly the moment they arise.

Blaze Pizza was founded in Pasadena, California, in 2011 to deliver premium, fully customizable pies to the masses quickly. Guests begin by selecting their favorite toppings, which are then Fast Fire’d in a high-heat oven for about three minutes to produce perfect pies that have helped grow the brand to more than 330 locations across the United States and Canada.

Franchisee Millennial Restaurant Group (MRG) opened its first Blaze Pizza in Louisville, KY, in 2014. Since then, it’s opened more than 20 restaurants with, according to Forbes, the “fastest-growing restaurant chain ever” throughout Kentucky, Tennessee, Florida, and Southern Indiana. MRG’s foundation rests on the hundreds of team members and managers working in its restaurants across the Southeast. Its goal is for each of the communities served to embrace Blaze Pizza and to hire and develop enthusiastic and service-oriented team members to help us reach that goal.

As MRG grew to become Blaze’s largest franchisee, it quickly found itself working with an unscalable accounting process. Generic accounting software didn’t offer the detail and functionality the company needed, and relying on accounting contractors risked continuity of operations.

“We would scan all of our invoices to a person, and then basically they would keep them and pay them,” said Barb Powell, MRG’s Vice President of Operational Support. “It was a very laborious process, and we had an old, archaic system. When that person left us, he was a contractor, he took his system with him, and we found that it was going to cost tens of thousands of dollars to buy that system.”

Regardless of whether the company used contractors, the need for headcount to physically input invoices into the accounting system remained problematic due to potential errors and the cost as MRG and Blaze began to scale throughout the Southeast.

Finally, getting ahold of reliable, up-to-date data and reports to adjust operations as needed could take up to three weeks, making them obsolete the moment they became available.

After implementing R365 Accounting, above-store reporting, including profit-and-loss statements, became near instantaneous, giving the home office the ability to easily monitor performance of multiple operational elements across many locations thanks to store managers’ ability to enter their locations’ data. At the same time, R365 Store Operations allows those managers and those above them to monitor daily cost, sales, and labor data easily and accurately, allowing them to make simple modifications on the fly.

Part and parcel of that was the ability to monitor invoice item pricing by vendor across the organization.

“The visibility is just over the top,” Powell said. “It’s invaluable to help the rest of us better manage the business, better manage our costs, and to help streamline different processes.”

"The visibility is just over the top. It's invaluable to help us better manage the business, better manage our costs, and to help streamline different processes."

By using Restaurant365 to bring greater visibility to its operational data and give managers at all levels greater flexibility and opportunity to pursue opportunities and troubleshoot problems as they arise, MRG rose to become not only the largest Blaze Pizza franchisee but also its top sales performer.

The company no longer has to sink vast sums of money or manager hours into simply understanding its performance. Leaders can focus on improving operations to create better guest experiences, perpetually perfect pizzas, and better margins.

“The time we save is tremendous,” said MRG Operating Partner Michael Forte. “If I can streamline the things I have to do, it allows me to spend time on the things I want to do, to grow the business. I’ve been in this business for forty years, and R365 changed the work I do for the better—more than any single thing I’ve ever done.”

If you’d like to achieve the types of results Blaze Pizza achieved with Restaurant365, Schedule a demo . 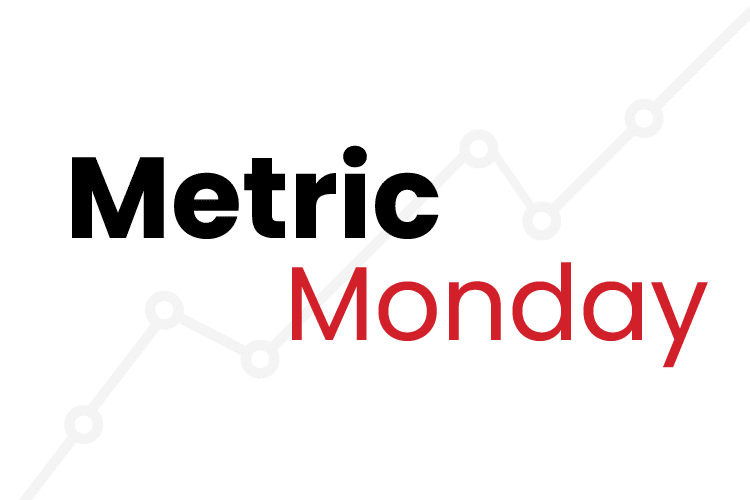 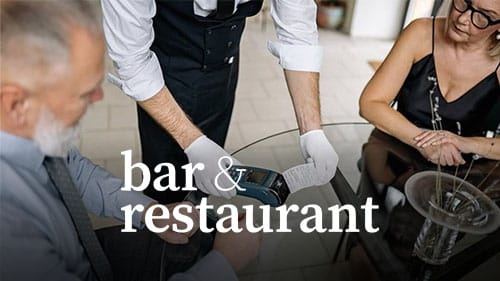